Not only relaxation, but also culture: visit the art cities of northern Italy

Sirmione is located exactly halfway between Brescia and Verona, two beautiful cities that can also be reached in a short time by train (15 minutes) or by bus (60 minutes), both of which are UNESCO World Heritage Sites.

Brescia, also known as the Lioness of Italy, boasts a wonderful historic center that includes the castle, Piazza Loggia and the monastery of Santa Giulia with the museum where various rotating exhibitions are hosted.

Verona, the city of love, is full of monuments and places to visit, such as Piazza Bra, Piazza Erbe and the arena, where concerts, shows and operas are still performed. Also not to be missed is Juliet’s House, visited every year by millions of people who love Shakespeare’s tragedy.

South of Lake Garda, about 45 minutes by car, you can visit Mantua, a UNESCO World Heritage Site and Italian Capital of Culture 2016. The city offers many palaces and monuments to admire, including the Palazzo Ducale, from which the Gonzagas reigned over the city for almost four centuries, and Palazzo Te.

About an hour away by train you can visit Venice, one of the most famous cities in the world, also a UNESCO World Heritage Site. A city that rises on the lagoon, where instead of wheeled taxis you can move by boats, where the streets are the lagoon canals. The city is rich in monuments, palaces and churches, including Piazza San Marco with the basilica and bell tower, and the Rialto Bridge. And if you still have some time, you can reach one of the islets around the city that are little gems in the lagoon, such as Burano with its brightly colored houses. 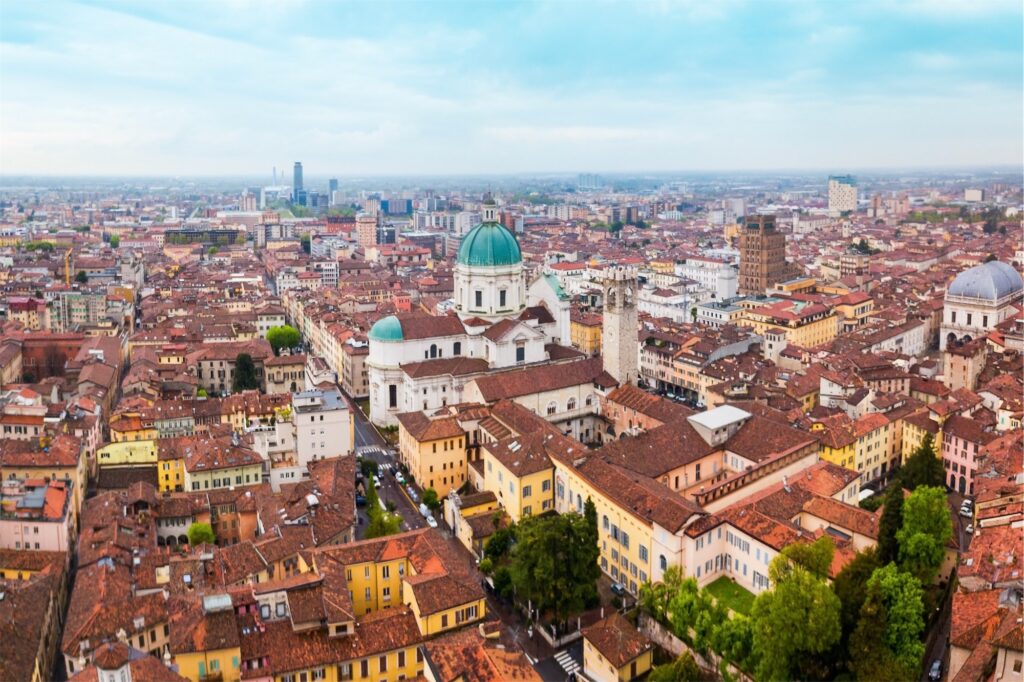 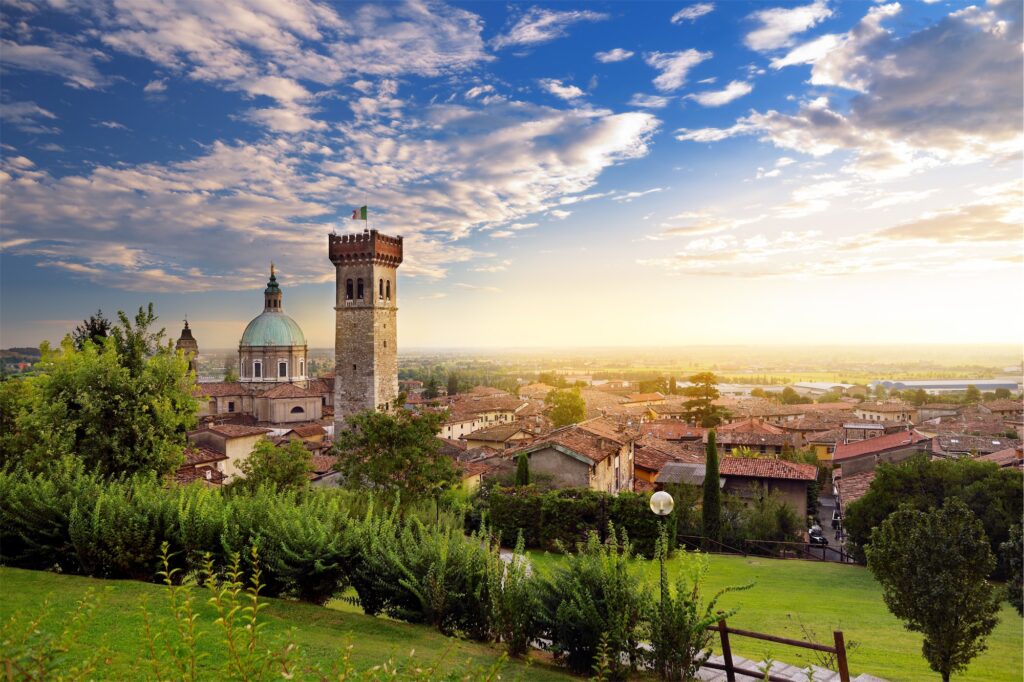 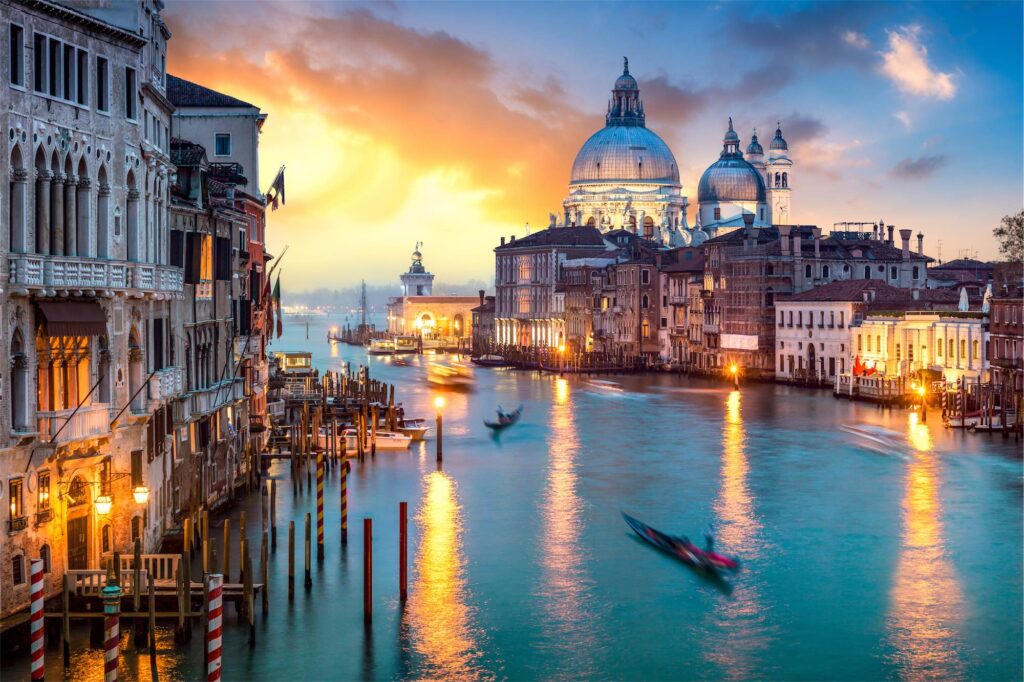 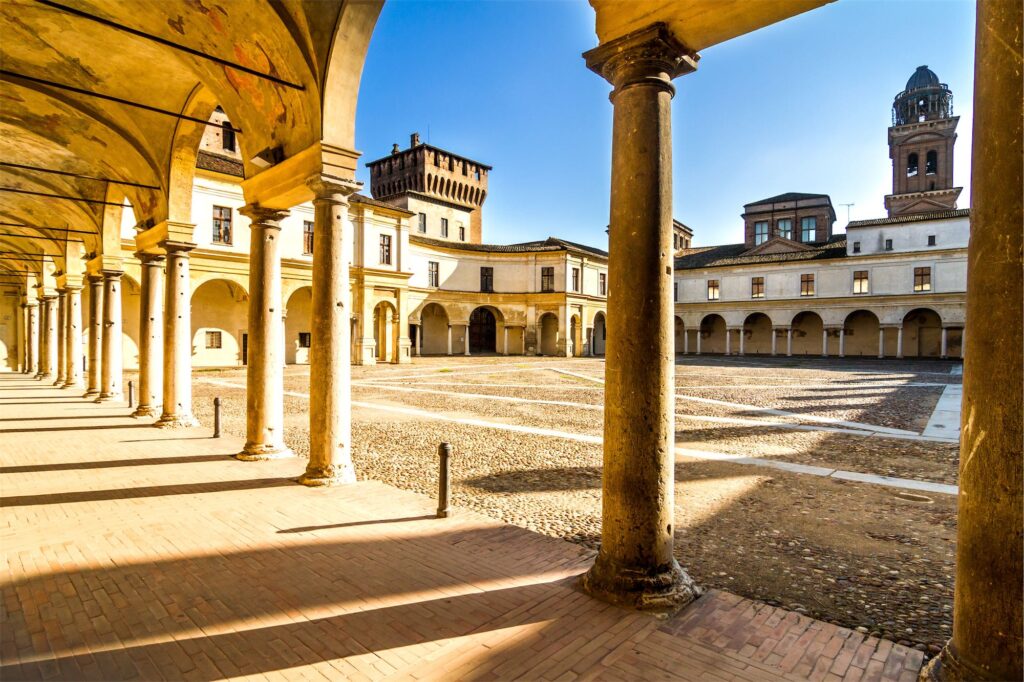